Rash and skin irritations  are not a specific diagnosis. Instead it refers to any sort of skin inflammation and/or discoloration that distorts the skin’s normal appearance.

Atopic dermatitis, often called eczema, is a common disorder of childhood which produces red itchy, weeping rashes on the inner aspects of the elbows and in back of the knees as well as the cheeks, neck, wrists, and ankles. It is commonly found in patients who also have

Contact dermatitis is a rash that is brought on either by contact with a specific chemical to which the patient is uniquely allergic or with a substance that directly irritates the skin. Some chemicals are both irritants and allergens. This rash is tends to be weepy and oozy and affects the parts of the skin which have come in direct contact with the offending substance.

Diaper rash
This is a common type of irritant contact dermatitis that occurs in most infants and some adults who wear diapers when feces and urine are in contact with skin for too long.

Psoriasis
This bumpy scaling eruption which does not weep or ooze and tends to occur on thescalp, elbows, and knees. It produces silvery flakes of skin that scale and fall off.

Nummular eczema
This is a weepy, oozy dermatitis that tends to occur as coin-shaped plaques in the wintertime and is associated with very dry skin.

Drug eruptions
Certain drugs (like antibiotics) can produce a skin rash as an unwanted side effect. The common appearance is similar to rashes produced by certain common viral infections. On the other hand, drugs may produce a wide variety of other types of rashes.

We would like to offer you the natural help to treat skin irritations, as pure as the nature can give you! 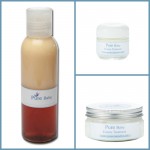 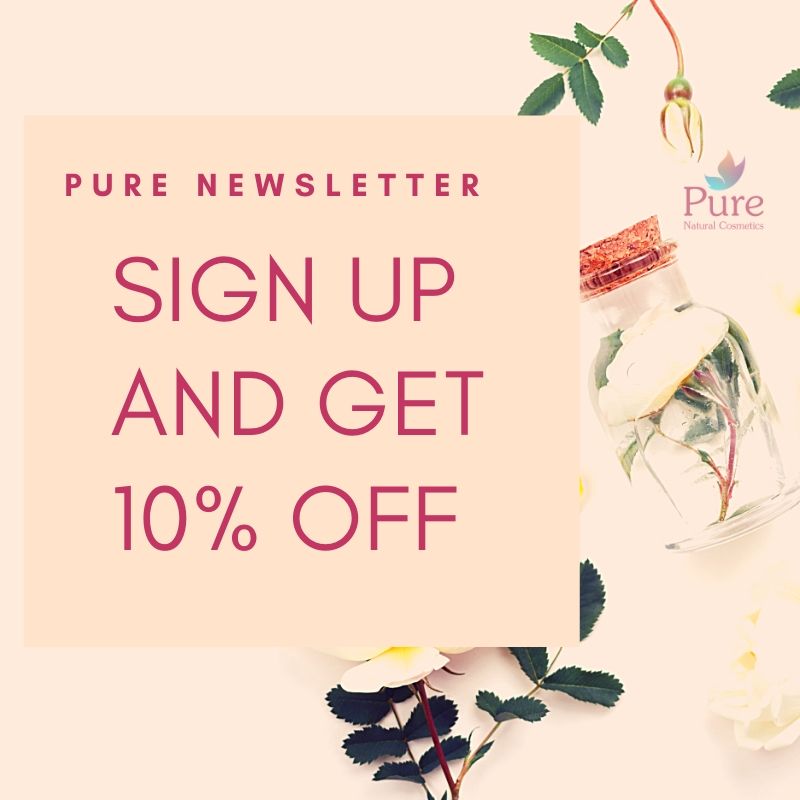